Musings of a working Mom

I made a playlist of songs that I wanted to listen to while in labour with my second child (now almost 2). It was all songs that make me relax and get me carried away. I ended up listening to it a lot the week before labour, but while in labour I would start a song, and then someone would interrupt me. Now 2 years on I still have that playlist on, and we still sometimes listen to it. Some of the artists on there:

One of the artists on it, Arno Carstens, is a South African artist, and my son is indirectly named after him.

He is the lead singer of a band called Springbok Nude Girls, and he also has a solo career. I’ve been a very big fan of them since they started in 1994, and have seen them performing live many times. Also own some of their CD’s and a DVD and even a VHS tape of them. I even got a hug and a kiss from him once after a concert (still blush when I think about it). When I was pregnant with my son we struggled to find a name we both liked. We were looking for an Afrikaans name, but every time one of us found a name we liked the other person knew someone with that name and didn’t want that connotation with our son. One day I was on my way to work, and sitting at the garage when a song by Arno Carstens came on the radio. I immediately phoned my husband and asked ‘What about the name Arno?’. We both loved it. And our son was even at a Springbok Nude Girls concert….while he was in my womb. We went to a U2 concert and they were the opening band. I was 6 months pregnant, and jumping up and down like crazy.

Have a listen to one of their songs 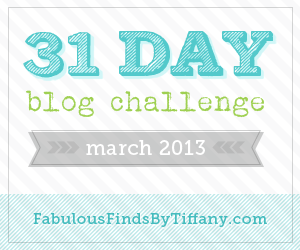